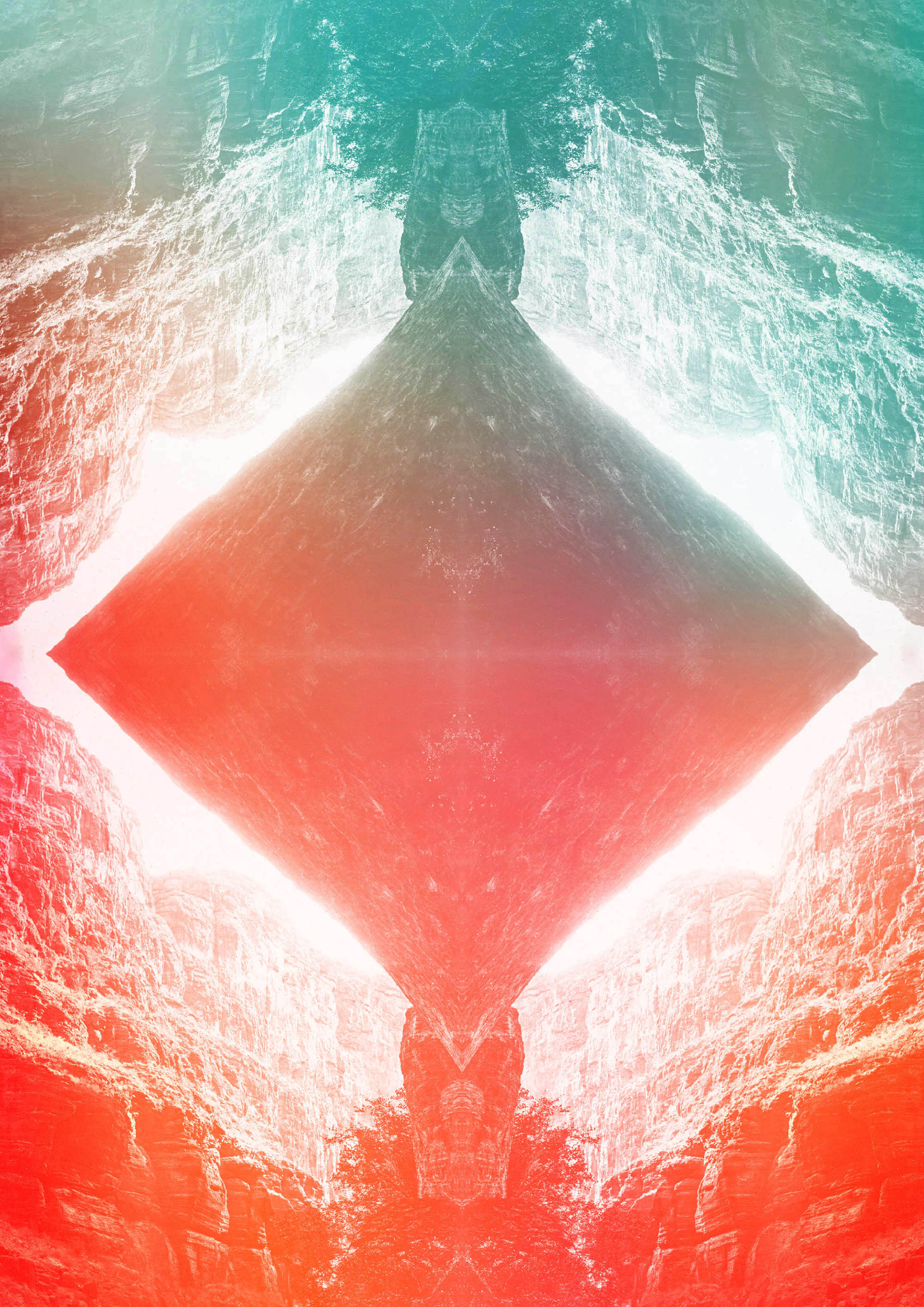 in the Glittering World

Following its creation in 2019 at the Rouen Opera, where it was performed in the form of a dance oratorio with two dancers and live animals choreographed by Luc Petton, this exciting piece takes off once again on a new departure!

The opera, with a libretto by Navajo poet Laura Tohe, deals with burning ecological questions which have become increasingly urgent since the Covid-19 crisis, and it resonates particularly with the times we are currently experiencing. Nahasdzáán , which means Mother Earth – the one who feeds us and the one we have to care for – may have a message to reveal to us all.

The Navajos, a Native American tribe of the Southwestern United States, developed a vision of the world based on Hózhó, a term which means “everything”, the whole world – beauty, harmony with the environment and the cosmos, balance of social ties and family. Traditional Navajo society commits its energy to preserving Hózhó and keeping it in balance. Its guardians are male and female healers that are called on to lead impressive healing ceremonies named “Ways”.
This opera is an interpreted re-creation of a Navajo Way, which makes health, associated with beauty, the guarantor of the harmony of the world and the balance between human and non-human.
Nahasdzáán is a unique creation which evokes the four successive worlds of the Navajos – black, blue, yellow and white – which are in turn related to the four fundamental aspects of the human being: mind, body, spirit and social interaction. This work questions the social and environmental impacts that contemporary humanity inflicts on Nahasdzáán, the Mother Earth, which is in search of healing and balance.
The singers embody different characters: sacred beings with a human appearance such as First Man and First Woman, or an animal identity such as Coyote or Spider-Woman. They interact constantly with musicians who evoke each mythical world through a unique atmosphere, reinventing turns, pulsations and rhythmic movements derived from Navajo chants.
The staging of this pageant, both poetic and artistic as imagined by visual artist Sylvain Wavrant, expresses the topography of the Navajo territory through screens, textiles and sculptural forms representing the four sacred mountains. It incorporates creative videomapping - sometimes involving the public - which also takes on the iconography and symbolism of Navajo culture.

“What we do to the earth, we do to ourselves; in caring for ourselves, we take care of the earth”, chant the Navajos at the final healing ceremony. As for us, what new songs will we create to bring about a change in direction?

Il y a quelques années, ma rencontre avec l’artiste et taxidermiste Sylvain Wavrant m&rA few years ago, my meeting with the artist and taxidermist Sylvain Wavrant allowed me to grasp something of his artistic universe, which is characterised by his particular vision of the animal world. Our collaboration revealed the closeness of our thought, and it became clear to me that Sylvain should take on the production of Nahasdzáán. The richness of his imagination and its constant dialectic between the human and the animal, between myth and reality, thus became the essential ingredient for a new vision of this opera. The production, under his direction, will be the aim of the collective of committed and passionate artists known as “Nos Années Sauvages” (Our Wild Years).
- Thierry Pécou

This poetic, musical and visual piece, designed in harmony and collaboration with Thierry Pécou, is an invitation to a genuine exploration of the worlds of the Navajos and towards a collective awareness of our role and responsibility towards our planet. With this in mind, we have collaborated with “Nos Années Sauvages” (Our Wild Years), the artists’ collective that I co-direct alongside Thomas Cartron, and we have worked on several visual productions highlighting the uniqueness of Navajo cosmology. At a time of global warming, species extinction and the multiple crises affecting our world, creating this work and sharing it with you is vitally important.
- Sylvain Wavrant

The ceremonial and ritualized aspect of the composer's music - the genetic code of his language - gives pride of place to percussions...