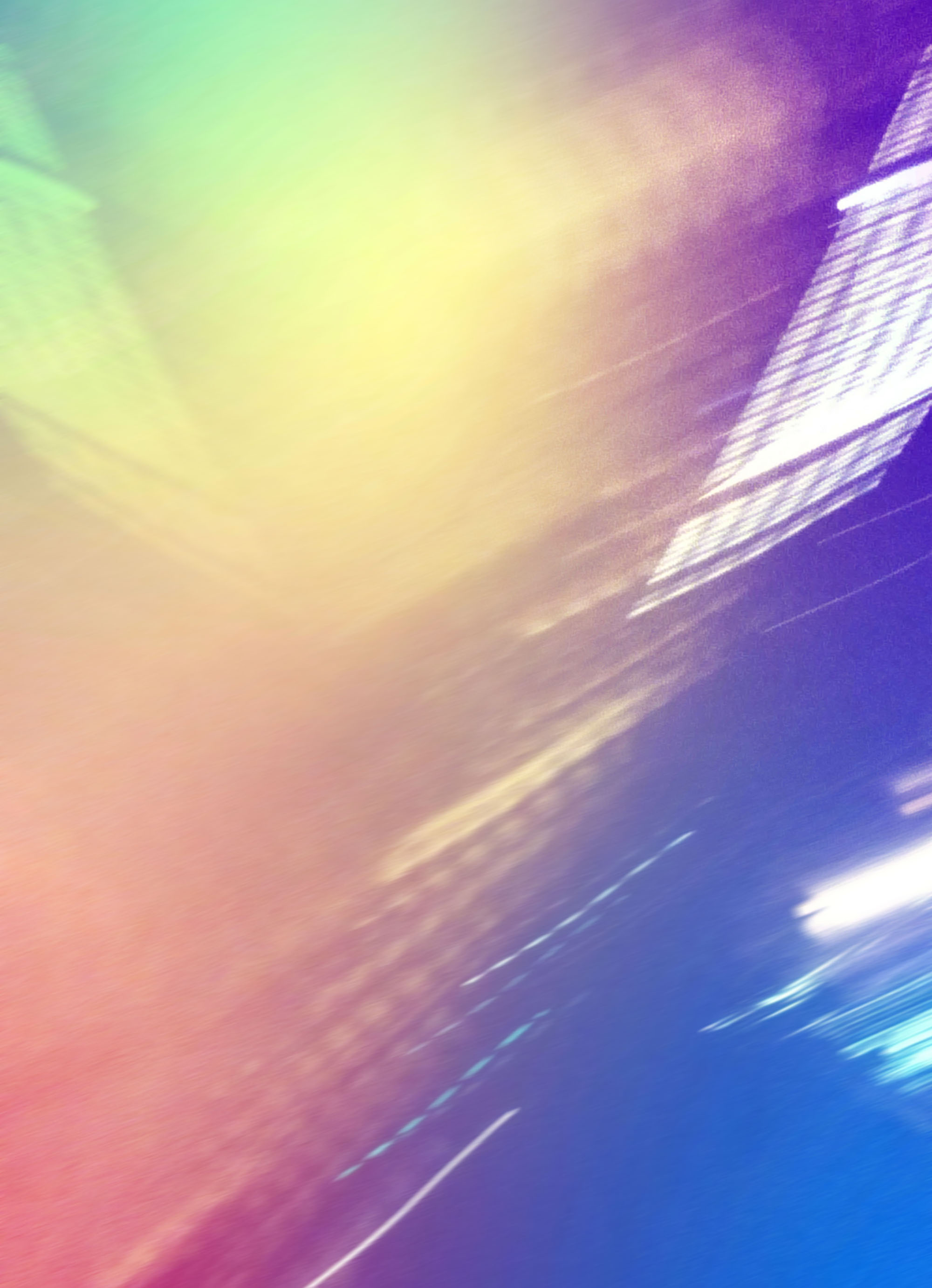 The ensemble Variances under the baton of Thierry Pécou formed the most experimental point in the program. (...) The music became an all-encompassing spatial experience. Frenetic applause from the audience.

The score by Thierry Pécou, Changing Woman, Cantata of the Four Mountains for two contraltos and ensemble, is inspired by his encounter with the culture and spirituality of the Navajo Indians. Their fascinating healing ceremonies have the function of restoring the Hozho, a word that is difficult to translate: it signifies harmony, balance and beauty. For the Navajos, health has many facets: physical, mental, spiritual and social, because the individual must be cured as well as the entire community, to find a state in which “one feels that everything is in its place“. During the performance, the musicians circle around the audience, marking the four cardinal directions that symbolize the Four Sacred Mountains of the Navajo homeland.  Sound resonates from all around and the “music becomes an all-encompassing spatial experience...” (Kölner Stadt-Anzeiger, June 2019) where the beauty of Hozho resonates with the blessings brought by Changing Woman, a holy woman.

Six centuries earlier, Glagolitic clerics of the Dalmatian islands, a kind of half-shamans, halfpriests, wrote down a curious mixture of pagan and Christian lore: prayers, exorcisms, formulas of magic and traditional medicine, descriptions of amulets, maledictions for chasing bad spirits or diseases, bad weather and the possessed. Their notebooks full of clumsy drawings are the basis of a creation by Katarina Livljanić and Ensemble Variances in the form of dramatic miniatures, the musical language inspired by the tradition of the Dalmatian Glagolitic chants.
Arranged by Thierry Pécou for Ensemble Variances, Paseo de la Reforma is a work by composer and guitarist Guillermo Diego, inspired by the vibrant Amerindian dances of Mexico, and is also a sort of idealistic portrait of Mexico City.

This program is designed as a ritual, creating an atmosphere in which the healing powers and wisdom of shamans and priests will be brought to life. Come closer, gather around the fire. It’s time to listen...

A creation according to pagan and Christian Dalmatian exorcism

A creation according to pagan and Christian Dalmatian exorcism

Some memories never fade. I can still picture my grandmother and what happened on the island of Pašman in Croatia on a stormy day, a long time ago. At first, she frightened me. Then she transformed into a domestic deity, albeit a bit clumsy. Holding a twig of an olive tree, waving it from one corner of the garden to the other, she murmured "Holy Cross, I believe in you, Saint Lucy, I follow you, St. Mary, I pray to you". She added incomprehensible syllables, "mek elek amelek" , invoked cohorts of saints to save her plants and animals. When the storm calmed down, I knew I had nothing to fear, because my grandmother knew how to appease the divine.
An eternity has passed, the old divinities are dead, other divinities came and went. One day, not too long ago, a little notebook seemed to pop into my hands in a Croatian library, and the manuscript room suddenly filled with the smell of that stormy day on the island. The notebook contained inscriptions and clumsy drawings. It looked like a recipe book, written with a hand stained with earth, wax and grease: prayers, exorcisms, formulas of magic and traditional medicine, amulets to be worn around the neck, curses for chasing bad spirits or diseases, bad weather, the possessed. Written down between the fourteenth and eighteenth centuries by the Glagolitic clerics of the Dalmatian islands, who were a kind of half-shamans, half-priests. They invented words that sounded scholarly, wise, messed up the Latin and Greek prayers they did not understand "Lex ex pex, kakla kokabula, mantam santam oderem".
Texts full of pagan elements, mixed with Christian prayers. Mesmerized by the universe of these priests-peasants, I decided to just lend my mouth to their spells and let them do their magic. These words have thus become the basis of a new creation in the form of dramatic miniatures, their musical language inspired by the Dalmatian Glagolitic tradition.

Changing Woman, cantata of the Four Mountains for two contraltos and instrumental ensemble

Kokla Kokabula, incantation based on Christian and pagan exorcisms from medieval Croatia

Changing Woman, cantata of the Four Mountains for two contraltos and instrumental ensemble