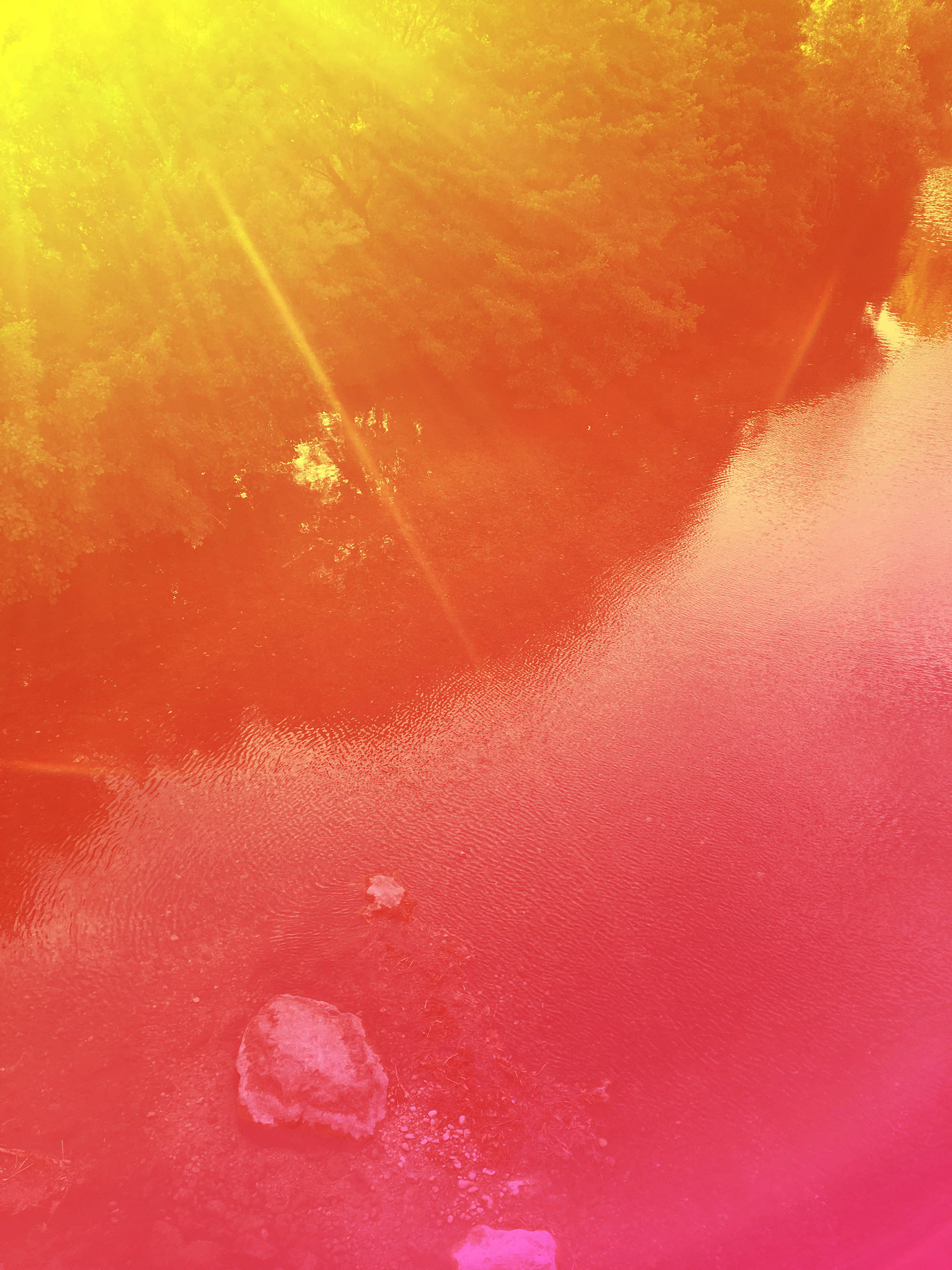 Writing together a Franco-Indian adventure

Some write travel diaries. As far as Thierry Pécou is concerned, his wanderings turn into musical scores.

Sangata means sheer connivance. This word of Sanskrit origin reflects what took place on stage in 2019. Three distinguished young Indian artists, Rishab Prasanna, Bansuri flute, Ragini Shankar, Indian violin, Amaan Ali, tabla, and Thierry Pécou, accompanied by two of his Ensemble Variances musicians, Anne Cartel, flute, and Carjez Gerretsen, clarinet, embarked on an intercultural musical dialogue of great depth and sheer joy marked by fusion and dialogue between Hindustani classical music and Thierry Pécou’s writing.
Not only is the enthusiastic audience captivated and moved by the soft and enticing moods, the exhilarating moments created by the rhythm of the tabla, a blend of impromptu sequences and portions as established in Thierry Pécou’s music score, but the enthused artists themselves feel there is still much more to come.

Sangata#2 or the step forward

Sangata#2 or the step forward that leads to a truly joint creation by Thierry Pécou and Rishab Prasanna. The young Bansuri flutist, who comes from a Hindu family from Benares boasting of six generations of musicians, and was recently hailed in the press as ‘A radiant flute all the way from India’ (La Croix, July 2019), will be combining his creativity with Thierry Pécou’s creativity, to give rise to a music that will be undoubtedly stunning, undoubtedly humanistic, but which, above all, will be pervaded by the friendship that binds the French and Indian musicians. This program will be a concert-length unique creation, a moment where the present shall become a present of sharing.

Two magicians with a bansuri flute and a clarinet as their batons: Rishab Prasanna and Carjez Gerretsen, both as intense in the expression of their virtuosity as in the evocation of a note suspended in silence...
This encounter between orality and writing, modality and harmony, horizontality and verticality, takes you on a musical journey and offers an alternative approach where emotion is the only guide.

The music resonated with us. It was superb. I loved it. Thank you for this fine experience!

Heartfelt thanks for this utterly fascinating musical composition. We thoroughly enjoyed the evening, enchanted by the rythms and melodies from both the continents, the virtuosity of the two musicians of thierry Pécou’s ensemble and the stirring and moving performance by the three indian musicians, the way they were attentive to one another could be seen in their eyes. A big applause.

Inventive and surprisingly familiar music, Sangata offers both hedonistic and profound pleasure. It deserves the standing ovation it received from the public.

Each of his ragas weaves the same magic and draws the audience into an exhilarating swirl.

Pécou’s music, seductive and inventive, and exudes a feeling of altruism, is ideal for an intercultural encounter.

Staring off as an opportunity, the fusion of cultures ended up becoming a remarkable performance.

Born in a family with a musical lineage spanning over seven generations, Ragini Shankar began playing the violin when she was just 4 years old under the tutelage of her mother, Sangeeta Shankar and her illustrious grandmother, the renowned violinist Dr. N. Rajam. Ragini, whose name originates from the word “raga” referring to the melodious realms of Indian Classical Music, has already performed in the most prestigious national music festivals such as the Sawai Gandharva Bhimsen Mahotsav in Pune and the Doverlane Music Festival in Kolkata, as well as on several international stages. As a virtuoso artist, she is acclaimed as one of the most promising artists on the Indian Classical Hindustani Music scene. .

Rishab Prasanna was born in a renowned family of musicians and is the son and disciple of the maestro Pandit Rajendra Prasanna. Nurtured by the Banaras musical tradition (Banaras Gharana), Rishab is equally at ease with both classical repertoire and regional classical music forms such as thumri, chaiti, kajri and dhun. He began travelling to Europe in 2009 to explore new musical languages and he thus discovered Swedish folk music, jazz and contemporary music. Ever since, he has been associating the sounds emanating from his Indian flute in a number of projects with artists hailing from highly varied musical scenes (Marc Nammour, Avishai Cohen). Definitely contemporary. So Rishab will have quite something to add!

Amaan Ali grew up in a family of musicians. He is the son of the sarangi maestro Ustad Ghulam Sabir Khan and was initiated in the tabla by Ustad Manju Khan. Amaan received several distinctions for his art including a Gold Medal from the national radio broadcaster (All India Radio) in 2002). He has also accompanied many eminent artists (Shubha Mugdal, Begum Abida Parveen, Ustad Sabir Khan) in India and around the world.