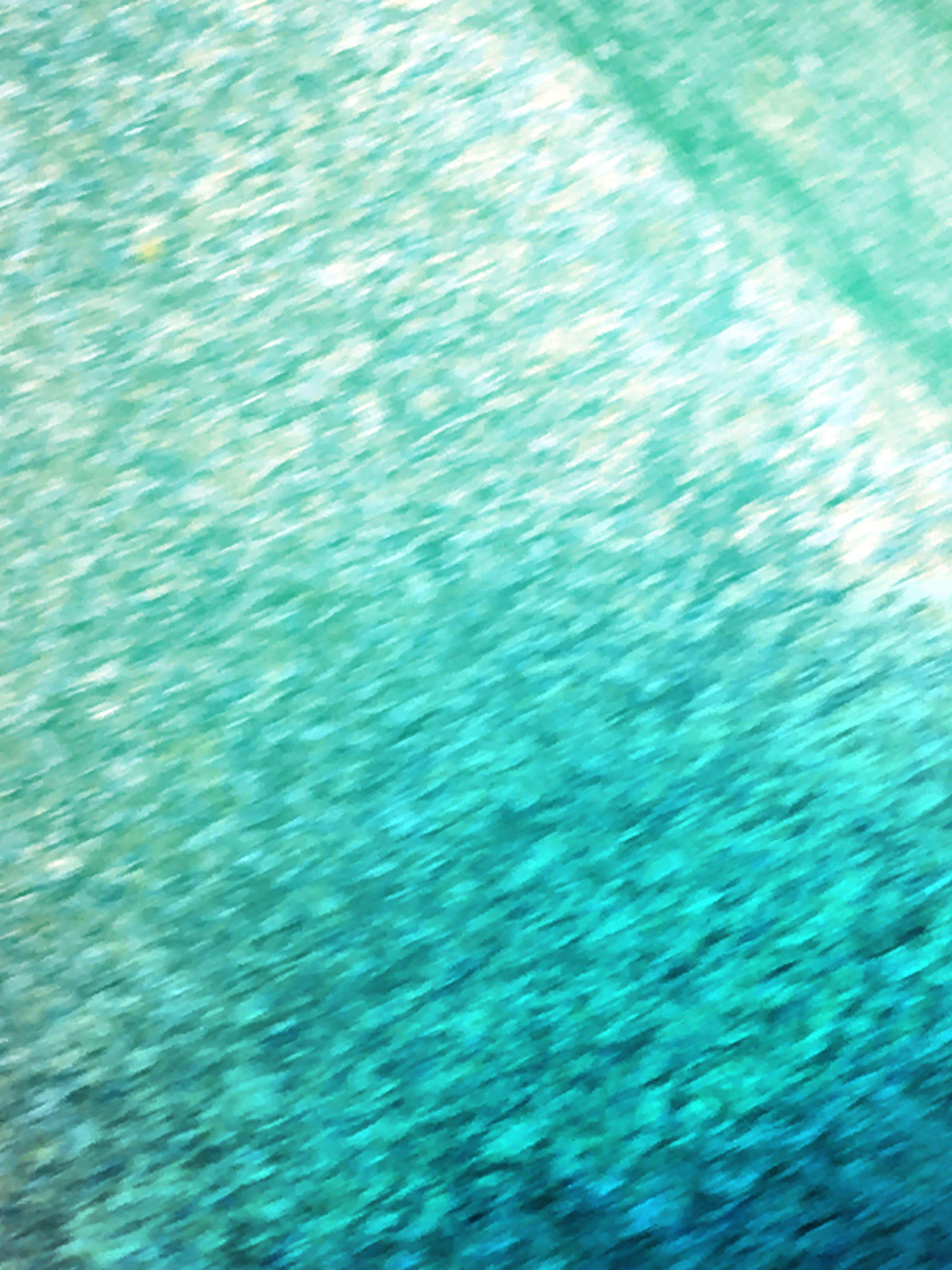 An experience for all senses in commemoration of the slave trade

Throughout Beyond Memory, I wanted the inconceivable to resonate, but in the greatest concentration, without effects or drama, as a silent tocsin.

Often compared to Messiaen's Quartet for the End of Time, Outre-mémoire (Beyond Memory) is one of Thierry Pécou 's most critically acclaimed and profound compositions. Audiences across the globe have responded to the spiritual and meditative qualities of the work. The piece is both an epic and intimate experience. ln performance, musicians encircle the audience offering an immersive experience - uncommon for concert audiences today. The London Guardian said, "A sense of ritual enactment adds to the aura of the performance". Beyond Memory is the most-requested program in Ensemble Variances' catalogue.

Beyond Memory takes audience on an aural travelogue of the transatlantic slave trade of the eighteenth century. Pécou takes the audience on a voyage of rhythms, colors and themes combining Afro-American work songs, the Brazilian Candomble and jazz. lnspired by his own Martinique heritage, Thierry Pécou 's composition is inspired by the words of Martinique poet and essayist Edouard Glissant. and novelist Patrick Chamoiseau. Written in 2004, the 70-minute, twelve movement work is scored for solo piano, flute, clarinet and cello and features Thierry Pécou as composer-pianist. Pécou 's distinguished piano career has led to engagements with BBC Symphony Orchestra, the Deutsche Radiophilharmonie Saarbrücken and Orchestre Colonne.

Sound of the slave trade - The way the composer refers to Caribbean music and jazz - not by simply quoting it but always remaining true to Thierry Pécou - makes Outre-mémoire a fascinating piece!

Outre-mémoireis thus a work that is intensely personal and yet universal for invoking fundamental and still timely questions about wealth and poverty, exploitation and oppression...a sense of ritual enactment adds to the aura of the performance.

The sombre beauty of Outre-mémoire comes as much from allusions to afro-Cuban as from the distanced narration of the composer. Pécou invents his own rite, as powerful by its organic violence as by the melodic bitterness which infuses his work.

extract from Outre-mémoire for piano, flute, clarinet and cello

Sonate for violin and piano

On request, you can access to the full film of the concert.